After a week or so of account transfers from Nostalrius, the Elysium World of Warcraft legacy server project is now live. 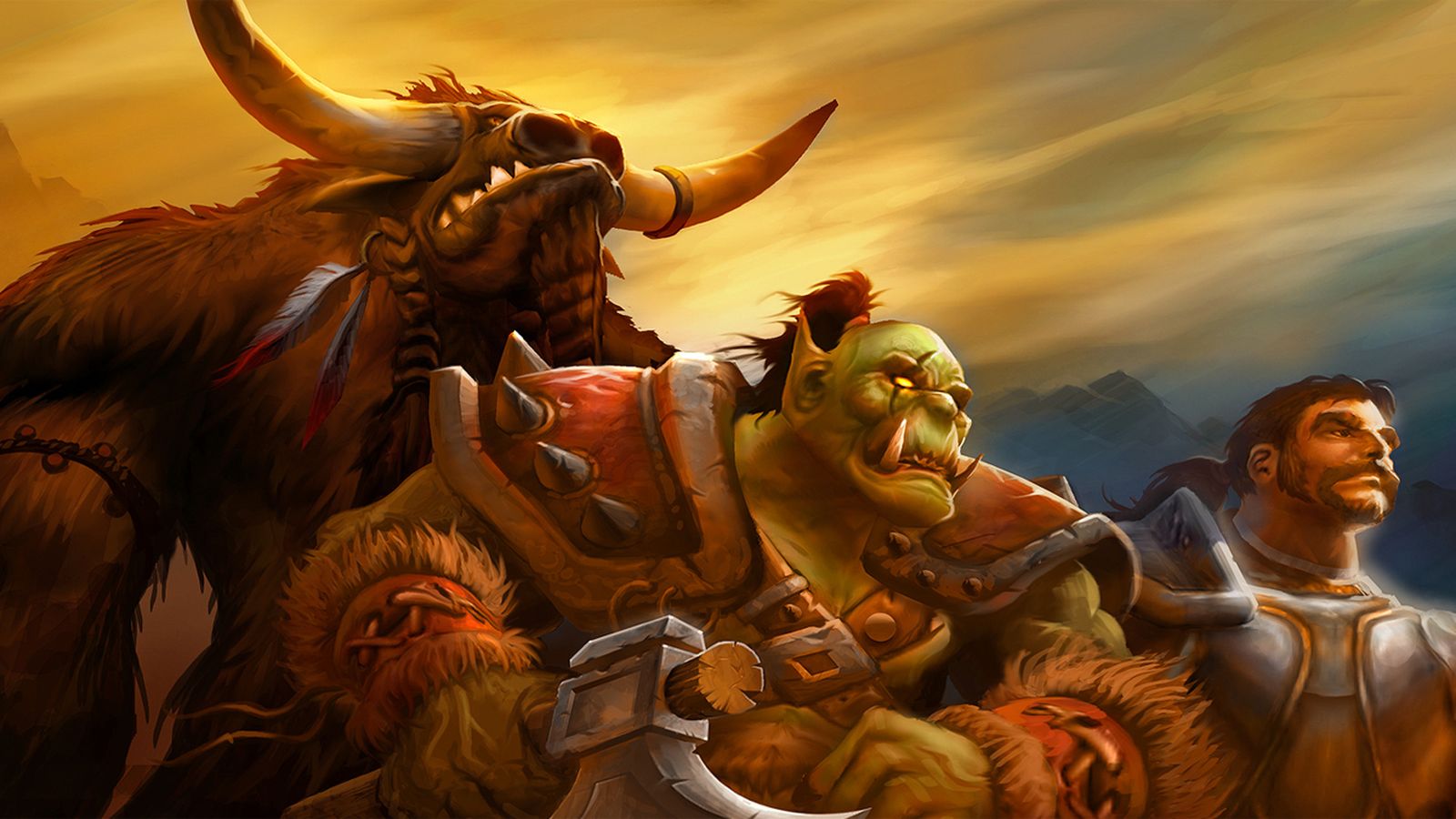 The Nostalrius server allowed players to experience World of Warcraft as it originally appeared when it first came out in 2004. The server was shutdown by Blizzard for breaching its terms of service. Blizzard sent a cease-and-desist letter to the original Nostalrius Project.

Both the PvE and PvP servers are now live as of this afternoon, and after a few hiccups with missing items, everything is now working as intended.

When Nostalrius met with Blizzard this year there was some hope that they could work with Nostalrius in creating official World of Warcraft legacy servers. When Blizzard failed to respond to Nostalrius and didn't reveal any official plans at BlizzCon, Nostalrius decided to shut down Nostalrius and move their system over to Elysium.

What happens now with Elysium remains to be seen but it's unlikely Blizzard will let it continue without some sort of legal action in the future.

The game gave a lot of options as there are all 15 active classes in game. Here are some tips you should noticed when you choosing your class.