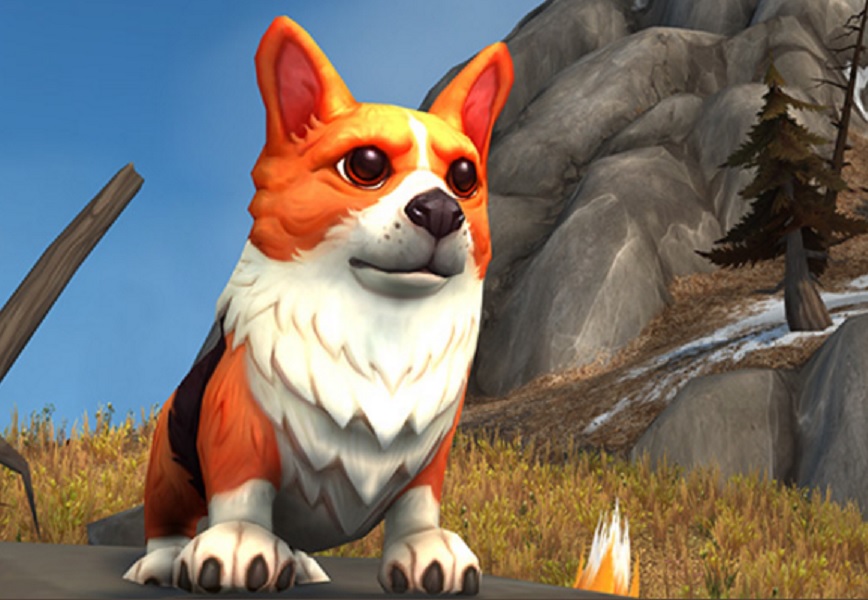 Aside from the Corgi puppy, the package for this year's anniversary also comes with 200 Timewarped Badges and an experience booster. There is also a quest item dubbed "Letter from the Timewalkers" which will allow players to begin the quest which is based in Orgrimmar or Stormwind. Daily quests from Historian Ju'pe and Historian Llore where players can get more Timewarped badges whenever they answer trivia questions correctly will also be available.

Meanwhile, there will be new features coming to the game. That is the new dungeon called the Cathedral of Eternal Night where players will be asked to climb the cathedral's spire. There will also be Artifacts improvements and added PvP brawls.

For the anniversary, Blizzard also expressed thanks to players. You can check the video (uploaded by TradeChat) to see the how to get Corgi Pup below.

To celebrate our 2016 Halloween, we're having a special discounted promotion on all products. Follow the step, join us for a Big Halloween Weekend, you'll get up to 15% coupon discount code.