Path Of Exile: The Future Of Royale

On April 1, GGG announced the arrival of Path of Exile: Royale, a 100-player free-for-all gaming game. The joke, however, was not what many people thought, but that they actually did this game. Today, a forum post clarified things.

Recently, online games have been trying the best and fastest way to ride the royale popularity of battle royale. A few weeks before April 1, it became clear to them that their original idea for the fool's day would not work as well as they thought they needed a different vision. 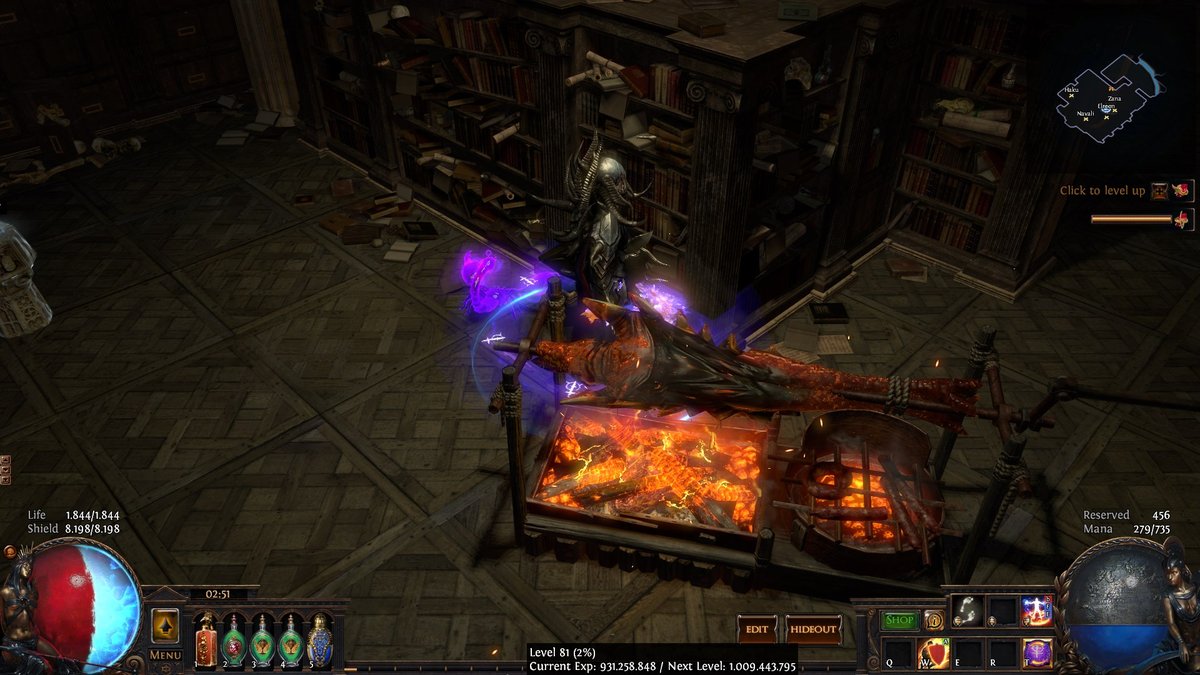 Their plan was next. They are creating a big island, playing with crates filled with all sorts of things and scattering monsters for their own sake. The current throat-cutting rules are combined with the shrinking game area. The former install limit was 32, this was increased to 100, and then a little sluggish with server optimization, so that huge Royale instances use the server's capacity evenly. Added an observation mode for dead players.

With each of these tasks, a separate developer dealt with and looked like they were doing a day earlier. They decided to set 1 business day per person so everyone who wanted to work on it would not be hindered by the next content update. As soon as the Royale was playable, the bustle around the office became big. The key task is to look for the methods of making PoE Orbs buy faster. And how to level character quick and safe. If you would like to buy the service, U4GM store will be your best choice.

It is designed to be released in New Zealand on April 1, close to European Daylight Time on April 1st and late on the day before, so it will be clear to everyone that only on April 1, it is. They were not sure that the servers would have to load them as much as they could overclock servers to avoid stability problems and make normal gameplay possible for bugs. Now that the Royale ran for 1.5 days they collected a lot of data they could analyze.

The Royale mode was successfully launched and was a huge success. Most users worshiped the joke, but they were even happier when it turned out that this was not a joke. At 31 hours, while Royale held, a total of 27,989 matches were played.

And what about Royale's future? There have been many requests to reinstate this mode but at this stage it is too early to draw conclusions about the future and there is a big question as to whether it will be able to become a stand-alone game or eventual event periodically . In both cases, many equilibrium improvements are needed.

In Path of Exile, GGG announced some changes to Bow skills that they are currently experimenting with, including a major rework to Rain of Arrows and its Vaal version, as well as what they're doing to close the gap between Barrage and Blast Rain.